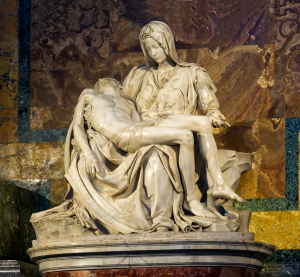 Adele D. Ciampa of Washington Ave., Winthrop passed away at home on July 30, 2019. She was 85 years old. Born in East Boston she was the beloved daughter of the late Anna (Simonelli) and Joseph "Lefty" Sponpinato. She resided in East Boston before moving to Winthrop over 42 years ago. Prior to her retirement she was employed as an accountant for Haskell's Sportswear where she also worked at times as a seamstress. She was a member of the Ladies Bowling League at Central Park Lanes in East Boston and played softball in the Women's Softball League in East Boston. One of her favorite things to do was play Scrabble with her family and friends.

She was the loving mother of Carol Ciampa and her husband Hakim Jabrani of Winthrop, Jeanne Ciampa-Centrella of Groton and Joanna Ciampa of Winthrop. Dear sister of the late Salvatore "Googie" Sponpinato and Phyllis "Chickie" Bavaro. Cherished grandmother of Christopher and Nicholas. Also survived by several loving nieces and nephews.

To send flowers to the family or plant a tree in memory of Adele D. (Sponpinato) Ciampa, please visit our floral store.