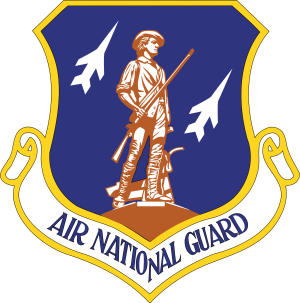 Robert P. Summa, Sr. of Saratoga St., East Boston passed away at the Kaplan Family Hospice in Danvers of September 25, 2019. He was 75 years old. Born in Boston he was the beloved son of the late Helen (DePalma) and Mario Summa. A life long resident of East Boston he was employed as a printer for the the former Daniel's Printing in Everett. He was also a long time member of the Air National Guard and the Massachusetts Rifle Association where he served as a Director from 1964 thru 2002. He also served as the President of the Association.

To send flowers to the family or plant a tree in memory of Robert P. Summa, please visit our floral store.