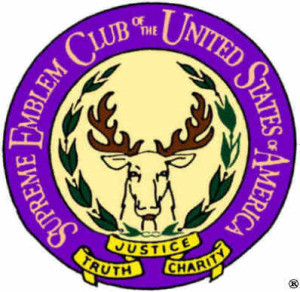 Ann Curtis Pepper passed away on May 20, 2021 at the Sonata Senior Living Center in Coconut Creek, Florida.

Ann was a born dancer and taught classes from the time she was a teenager.

After graduation from Girls High School she worked at Boston City Hospital until her retirement. Ann was a member of the Winthrop Lodge of Elks Emblem Club for many years where she met Warren.  She married Warren F. Pepper on April 12, 1986 and built a home in Acton Me. to settle down and enjoy retirement. Ann and Warren were very happy when Warren suddenly passed away on Jan 9, 1991.  Ann was lonely without him so she decided to follow her passion and started a Line Dancing class called the “Pepper Steppers”. She loved bringing people together, having fun and teaching dancing skills to everyone. Before long Ann had a following and was teaching large groups of students that became her cherished friends and fulfilled the loss of Warren. Ann was also a member of the Choir in Sanford Maine’s Catholic Church.

In 2019 Ann’s health began to fade and she moved to Coconut Creek Florida to be closer to her Sister Mary’s large family. She was preceded in the death by her parents and her Brother John F. Curtis Jr.

Also survived by her sister Mary Newall of Coconut Creek, Florida and Mark Newall, Linda Hall and Lisa Rell all of Florida.

Family and friends are cordially invited to attend the visitation from the funeral home on Saturday, June 26, 2021 from 10:00 AM to 12:00 PM followed by a funeral mass in St. John the Evangelist Church 320 Winthrop St., Winthrop at 12:30 PM. Services will conclude with the interment in Winthrop Cemetery.

To send flowers to the family or plant a tree in memory of Ann P. (Curtis) Pepper, please visit our floral store.