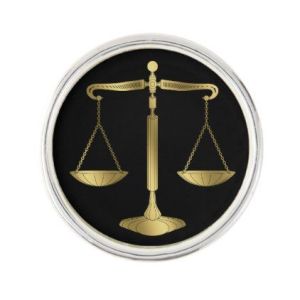 Daniel Mullane, Esq. of Sunnyside Ave., Winthrop passed away at home on December 31, 2019. He was 75 years old. Born in Plattsburgh, New York he was the beloved son of the late Rita (Donahoe) and John J. Mullane. A longtime resident of Winthrop he was a 1962 graduate of St. John's Prep in Danvers. After his graduation went on to attend Georgetown University. He graduated in 1966 and went on to earn his Law Degree from Suffolk Law School, graduating in 1969. For over 23 years he served as the Assistant District Attorney for Suffolk County and then went on to serve in private practice until his retirement in 2015. He also served as Chairman of the Personnel Board for the Town of Winthrop and was a life member of the Cottage Park Yacht Club where he enjoyed sailing.

He was the devoted husband of Nancy L. (Kinney) and the loving father of James Mullane of Connecticut, Daniel J. Mullane of Somerville and Rita Mansfield and her husband Patrick of Winthrop. Brother of Charles F. Mullane and his companion Diana Sablone of Winthrop and the late Sean Mullane and his wife Jeanne of California. Cherished grandfather of Owen and Aiden.

In lieu of flowers memorial donations may be made to the Alzheimer's Association at www.alz.org or to WINARC P.O. Box 520240, Winthrop, MA 02152 .

To send flowers to the family or plant a tree in memory of Daniel C. Mullane, please visit our floral store.