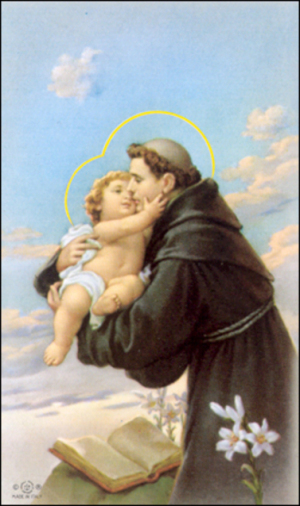 Joan L. Griffin of Winthrop passed away on May 7, 2022. She was 86 years old. Born in Boston she was the beloved daughter of the late Alice (Cataldo) and Louis Lanzi. A resident of Winthrop for over 50 years, she worked as a supervisor for New England Telephone and Verizon prior to her retirement.

Family and friends are cordially invited to attend the visitation from the funeral home on Saturday, November 5, 2022 from 10:00 AM to 12:00 PM followed by a funeral service in the funeral home at 12:00 PM. Services will conclude with the interment in Winthrop Cemetery.

To send flowers to the family or plant a tree in memory of Joan L. (Lanzi) Griffin, please visit our floral store.